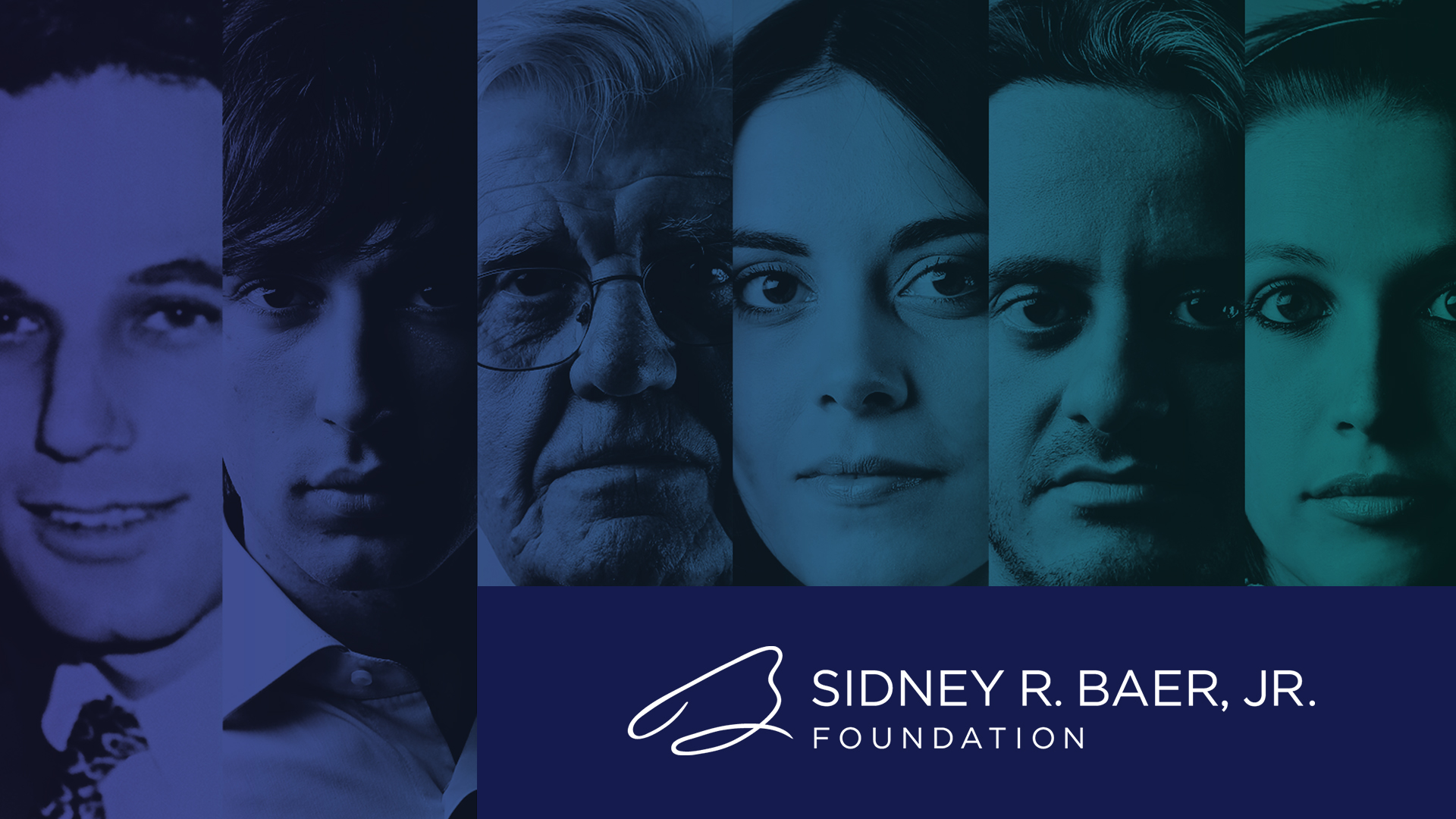 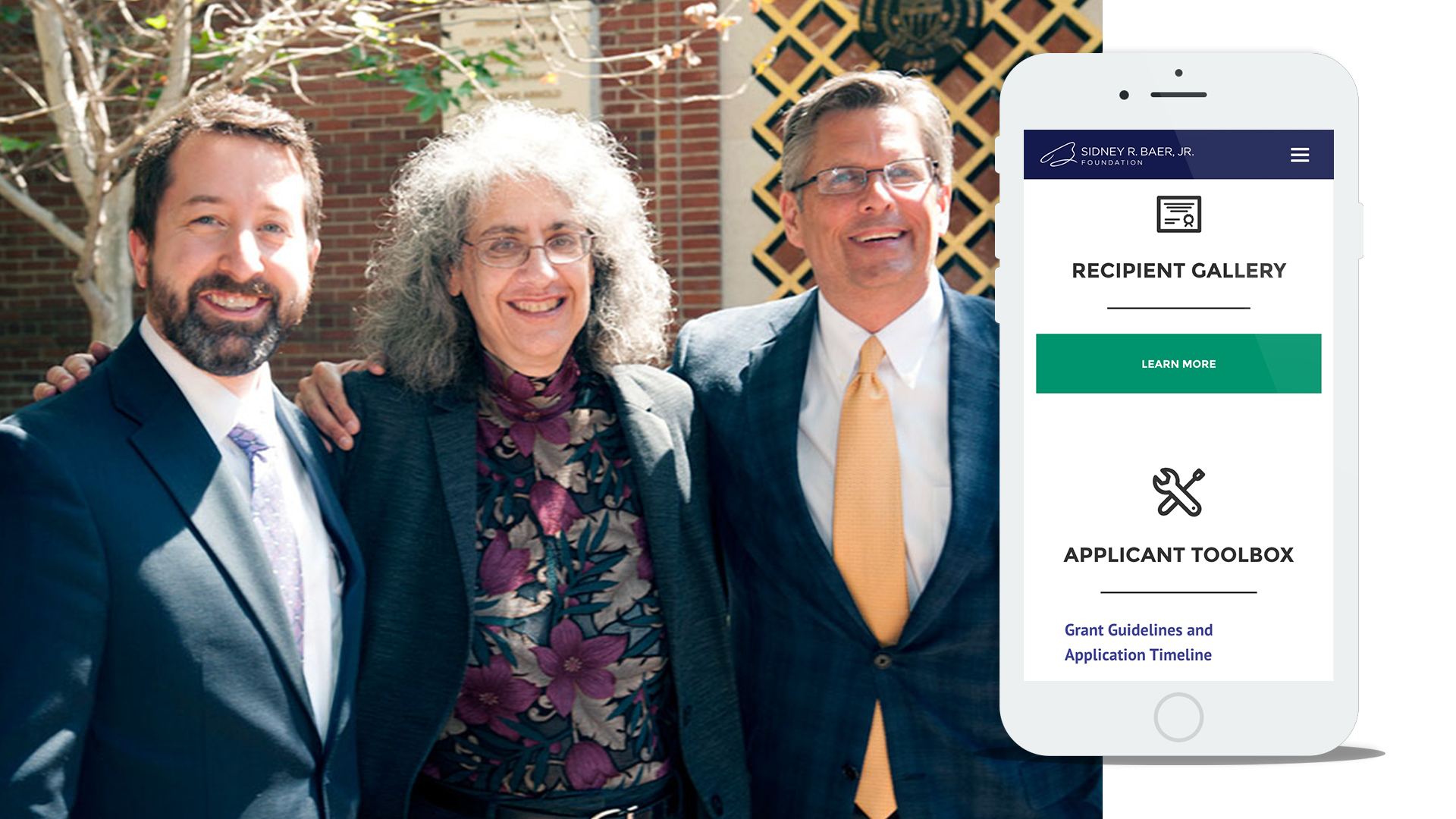 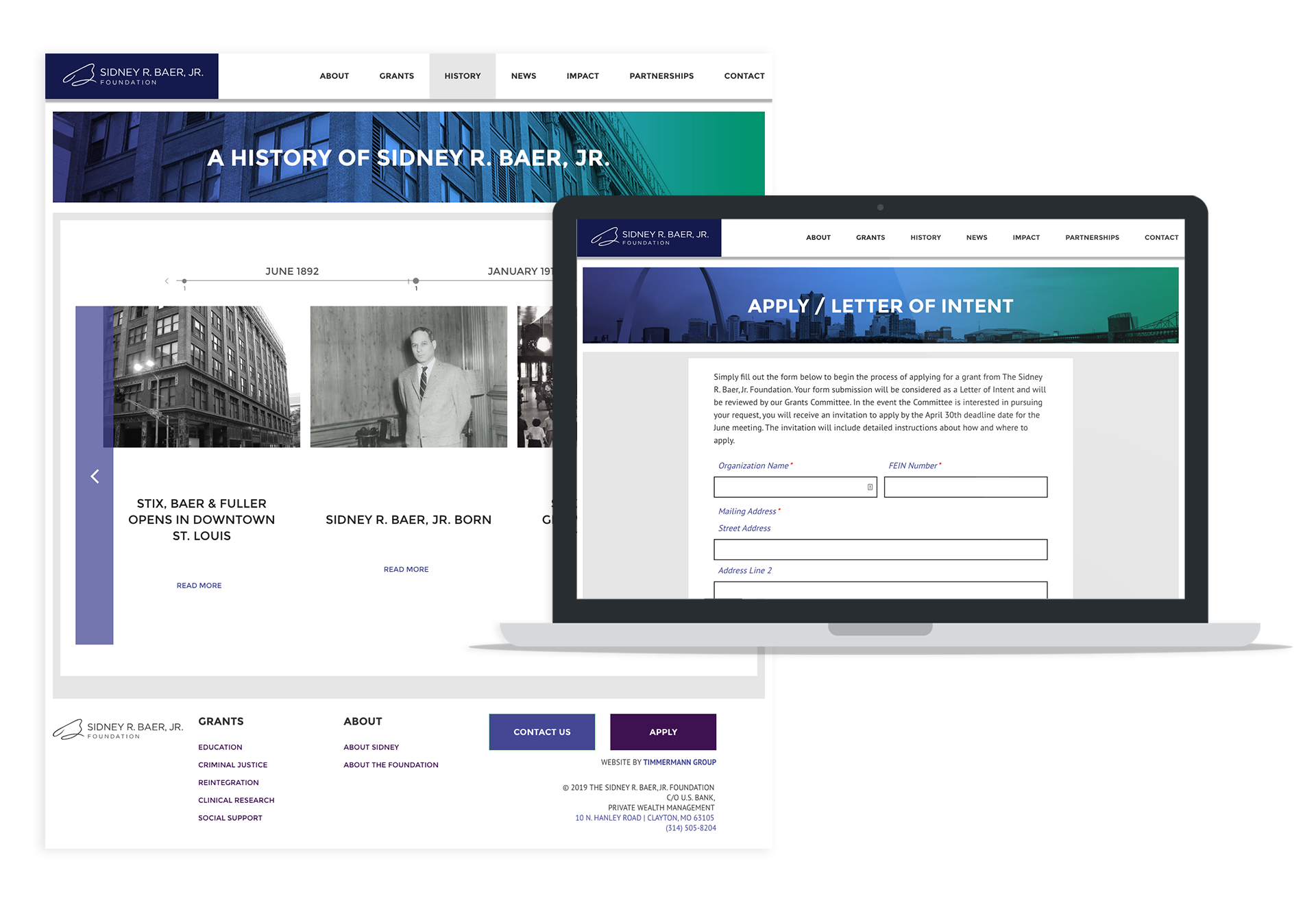 Rather than jump straight into a website redesign, Timmermann Group saw an opportunity to fully update The Sidney R. Baer Jr. Foundation brand. A new brand-style was developed. One that was a large departure from the drab taupes and greens of the previous brand and instead reflected the vibrancy and vitality of the positive impact that Sidney R. Baer’s legacy is having on the world.

As a part of website design and development, Timmermann Group helped shift The Sidney R. Baer Foundation’s grant-making process online. Timmermann Group helped develop a letter of inquiry, grant, and progress report forms that not only eliminated the confusing process of submitting these documents through the US Mail but also included custom fields to help automatically sort grant applications rather than relying on a human administrator to do so. The end result was a completely customized digital portal for grant submissions and an updated grant application that better identifies the foundation’s target grant-recipients. 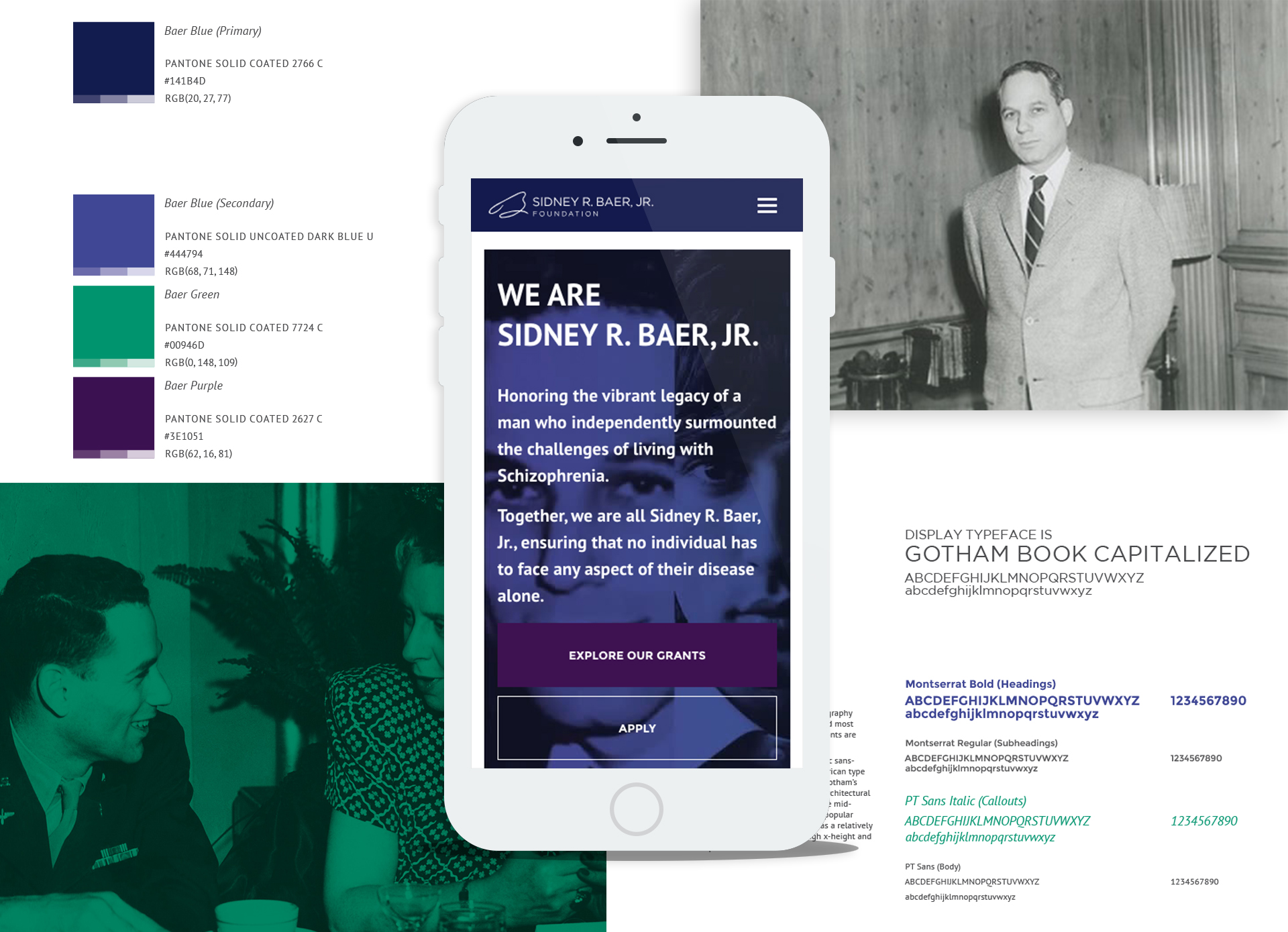 My experience with the Timmermann Group has been phenomenal. What set them apart from the other marketing agencies I interviewed is that they cared about the mission of our Foundation and wanted to accurately and thoughtfully tell the story of our founder and those individuals we help. I think the best example of their dedication to our mission is when they pitched the branding for the Foundation, unprompted, they researched which colors were calming for individuals with serious mental illness. While it is a minor detail, that is when I knew I made the right decision for the website. It showed that no detail was too small and that they had the same level of commitment to our website as I do to the Foundation. 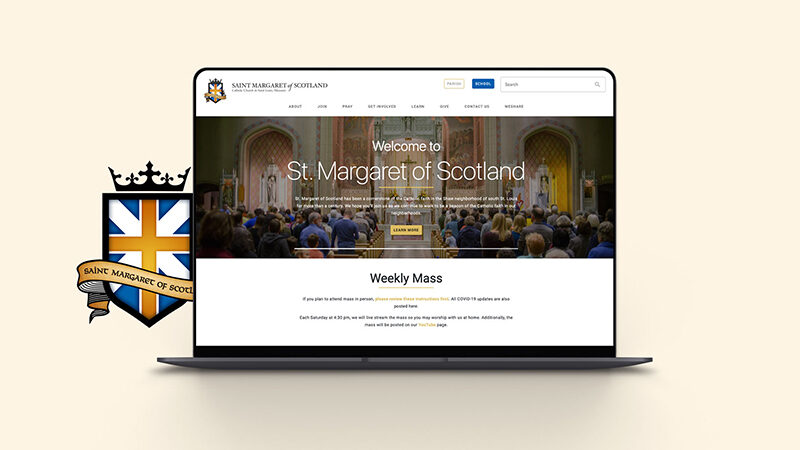 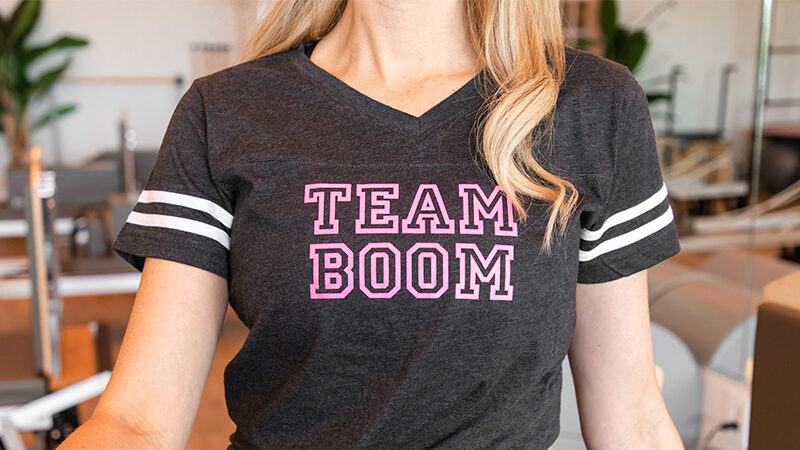 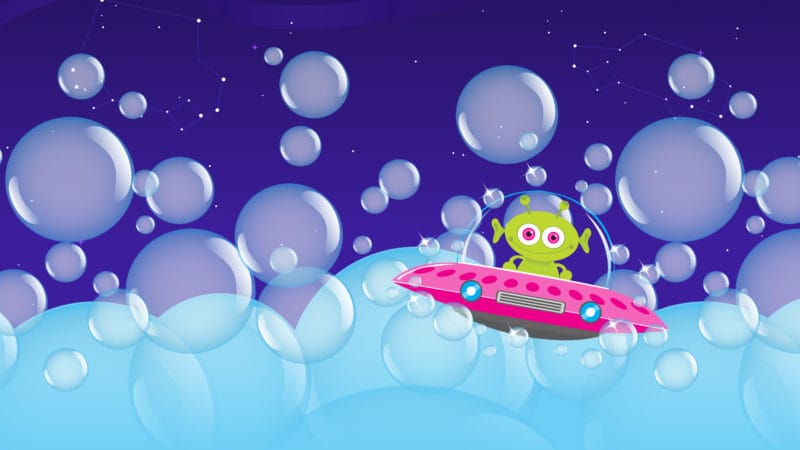 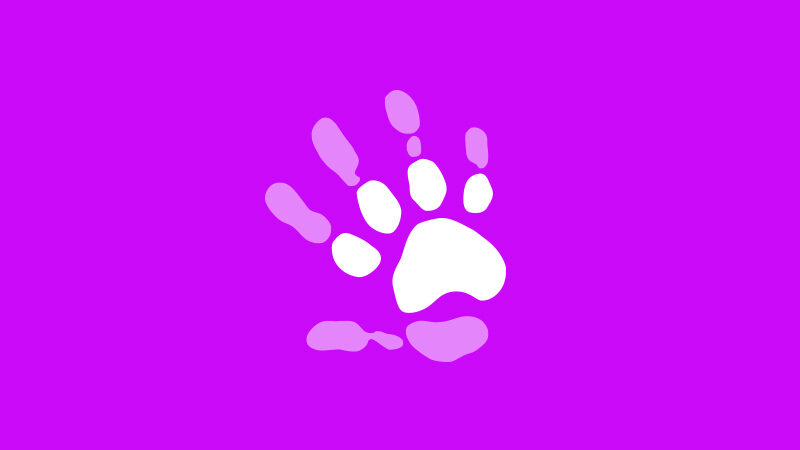