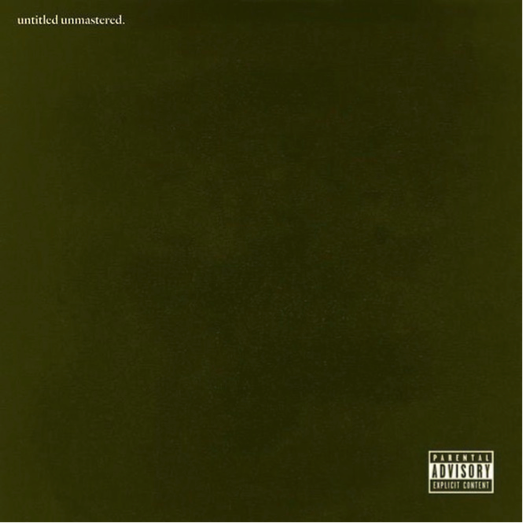 As the music industry shifts and changes, artists have to find more innovative ways to capture the attention of their audience among all the noise, literally. From Twitter tirades to TV appearances, artists are constantly pushing their brand and product. Despite all the additional hype, when it comes to ensuring your music sells, nothing quite seems to beat a great album, especially when it is unexpected.

Before, artists had to wait until the physical copy of their album was released to begin making money and placing on the Billboard charts. When mp3s hit the market, artists battled with “leakers” who found ways to rip their albums and upload them to the World Wide Web. The answer to the challenges presented by an ever-changing market? Surprise album releases. The faster the artists can get their album out to their hungry listeners; the more they can minimize the threat of a leak and maximize their profits.

So what happens when one of the biggest artists in the world drops a surprise album?

While a surprise release may seem sudden and unexpected, it is all part of great strategy and planning.

Let’s break down the timeline leading up to Kendrick Lamar’s untitled unmastered:

Using this strategy, he was able to capitalize and drive more media buzz to project himself further. Untitled unmastered gave Kendrick two number 1 albums on the Billboard 200 in less than a year. He sold over 178,000 album units in the first week.

Kendrick’s album let him get even closer to his audience and also set the stage for 2016 to be the year of Top Dawg Entertainment. The combination of social and earned PR gave something for the fans to share, getting them pumped for the surprise. By building this buzz, they were able to drive more sales than setting a release date and used traditional methods to build up the hype.

What makes untitled unmastered unique is that it is leftover content that didn’t make the cut on Kendrick’s 2015 number one and quintessential album, To Pimp A Butterfly. By using this content in its raw, uncut form, we get a tasty glimpse into his creative process. This behind the scenes feel is definitely a trend for 2016 as artists move to get closer to their audiences, making more meaningful connections.

Other notable surprise releases include Beyonce’s self-titled album in 2013, both of Drake’s albums in 2015 (If You’re Reading This It’s Too Late and What A Time To Be Alive). Surprise albums push artists to release more content and faster in this new age of hip-hop and music.

So, what does this mean for you as a business owner?

At the end of the day, artists and their labels are just as much entrepreneurs and corporations as any other B2C enterprise. If you’ve got a product that you’re trying to sell, but you’re also operating in a highly competitive and finicky market, then you’re basically the Kendrick Lamar of your industry.

A surprise release is the pinnacle of a critical element of marketing success: marketing strategy. Gone are the days that you can roll out a new product or service offering without a concentrated effort to explain and promote your new endeavors. In fact, any updates or changes to your business model should be seen as an opportunity to promote your larger brand, revisiting what makes you different as an organization and expanding your reach to new audiences by giving them something fresh to talk about. So, if you take a cue out of KL’s book:

When launching a new product or service follow the below steps:

Timmermann Group specializes in comprehensive digital marketing strategy. That means, you come to us with a business goal or challenge, and we can construct a plan that leverages multiple digital platforms and tactics to accomplish your goal or overcome your challenge. Kendrick Lamar’s strategy was unique to his industry and goals. Timmermann Group will be your hype-team to build and implement a Billboard Top 100 strategy unique to you.

For a consultation on how to be the next superstar in your industry contact us.

How Much of My SEO Should be Done In-House?

How to Increase Your Blog Traffic

Does SEO Still Work In A Recession?

Crafting Your Brand Voice and Tone

How Much of My SEO Should be Done In-House?