For many businesses, search engine optimization (SEO) isn’t just a smart marketing move; it’s necessary to raise awareness for your brand and draw in more customers. An average of over 3.5 billion searches occur on Google every day, and if you aren’t taking strides to capitalize on that, you aren’t doing your business any favors. […]

On Sunday, June 2, 2019, Google shared news of an upcoming algorithm shift via Twitter. In his tweet, Google’s Danny Sullivan announced the rollout of a broad core algorithm update. This is the first time Google has announced an algorithm update in advance. Officially named the June 2019 Core Update, the implementation of this algorithm […]

Google has spoken, and now brands around the world are shifting to mobile-first content strategy. In late 2017, Google announced that beginning in July 2018, searches will take page speed into consideration when determining the ranking for mobile websites and keywords. Simply put, if your website takes longer to load, it won’t rank as highly […]

Recently, a few team members at Timmermann Group discovered that, when using Google Chrome for their mobile browser, Chrome would display a tab at the bottom of their screen with suggested websites similar to the site they were currently viewing. Some of those suggested sites were direct competitors for the site they were browsing. If […]

Timmermann Group is proud to call ourselves a certified Google Partner – specializing in Mobile, Display, Search, Shopping, and Video campaigns. But while we may be excited about this fact, you may be wondering what a Google Partner is and why it’s important to choose a digital agency that holds this distinction. Certified Specialists In […] 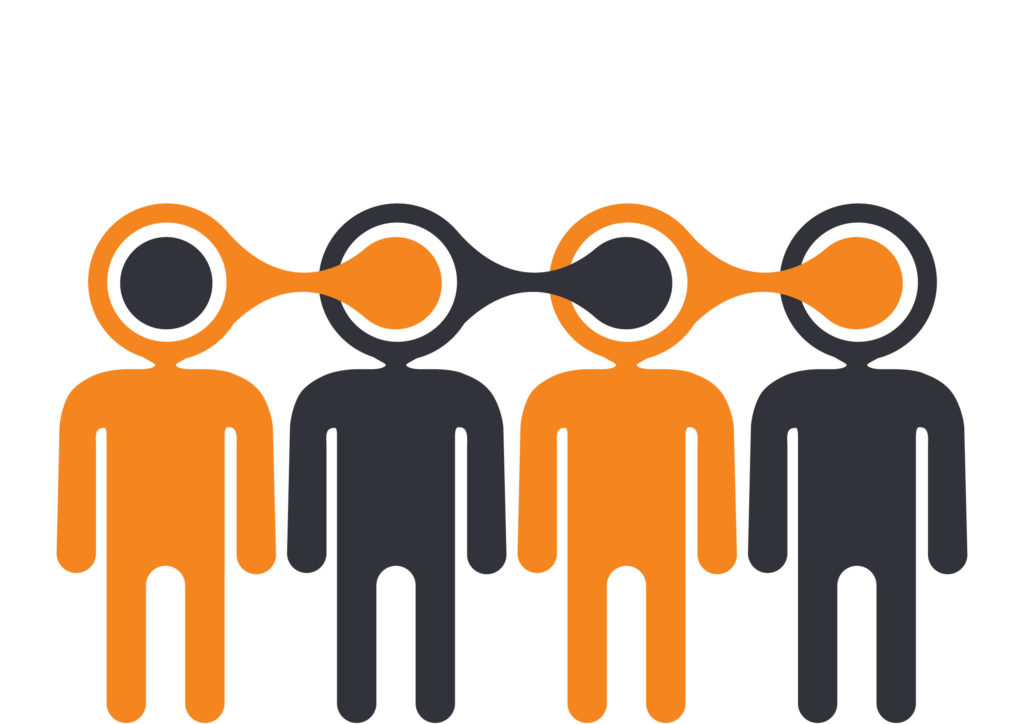 Imagine someone is telling a potential customer about your business and how great it is. The potential customer goes to the Internet on their phone and types in your company name. Several listings with your information are listed on the Internet. They see your listing on Yelp and they click to call the number. However, […] 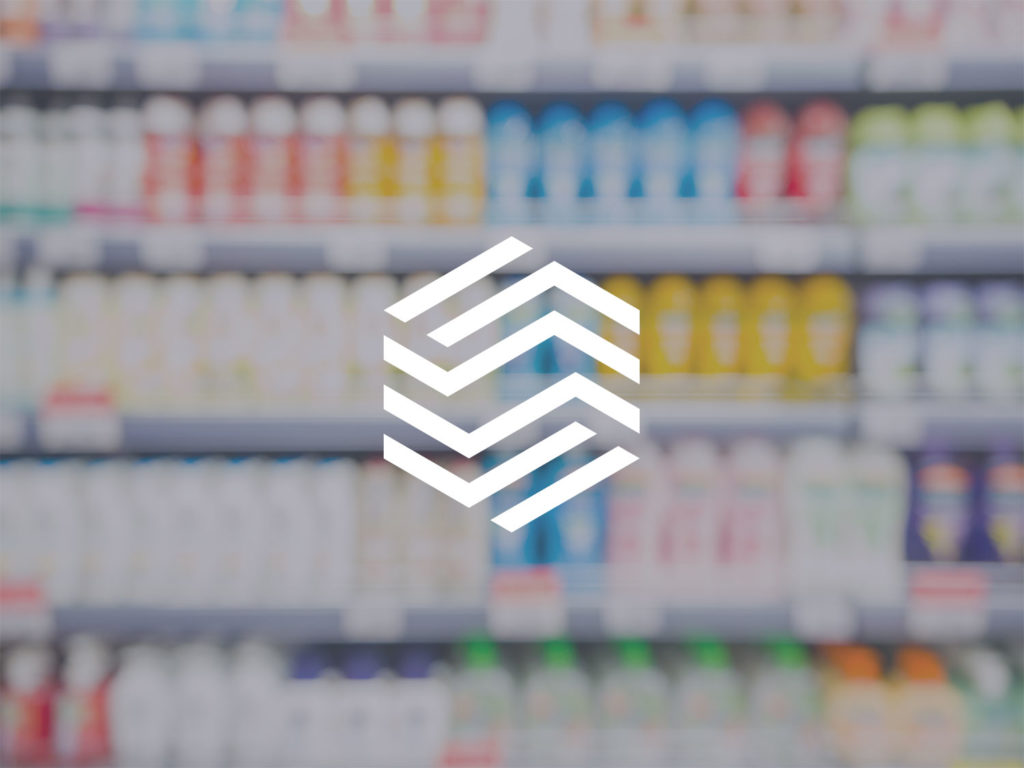 Introduction Earlier this year Google made a massive change to the results it displays for any given keyword search term. During the month of February, Google changed the top three AdWords (Pay-Per-Click ads) listing to have space for four ads. To the average person, this may not seem like that big of a deal since […]

How To Start An Online Business

Want to talk about how Timmermann Group can help your business achieve its objectives online?